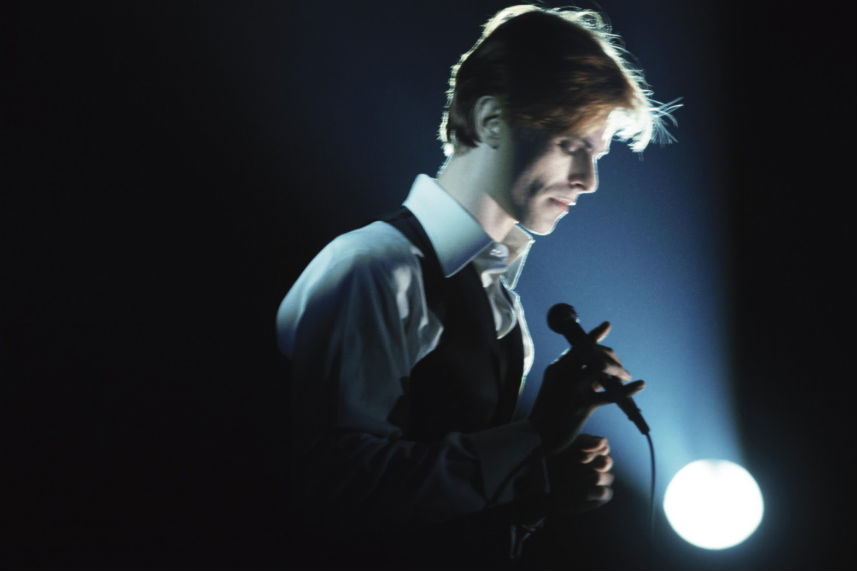 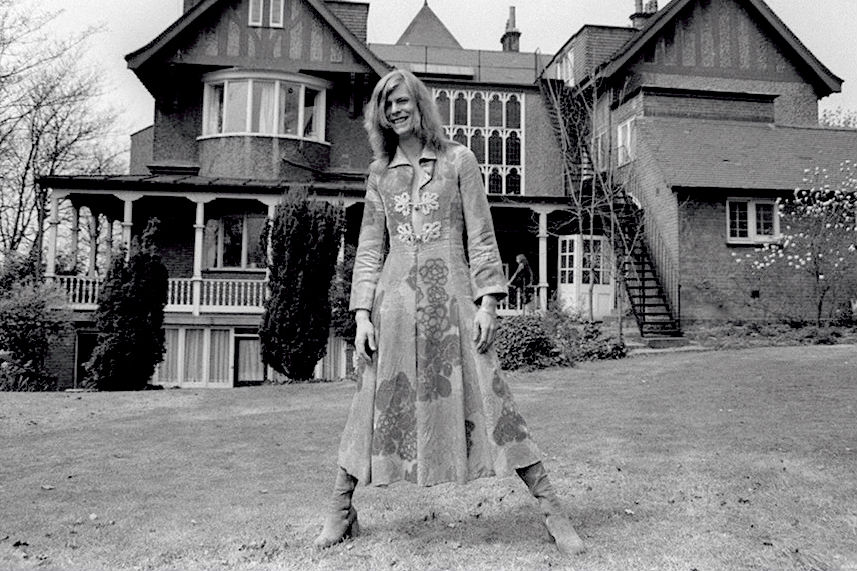 Is There a Scottish Establishment? 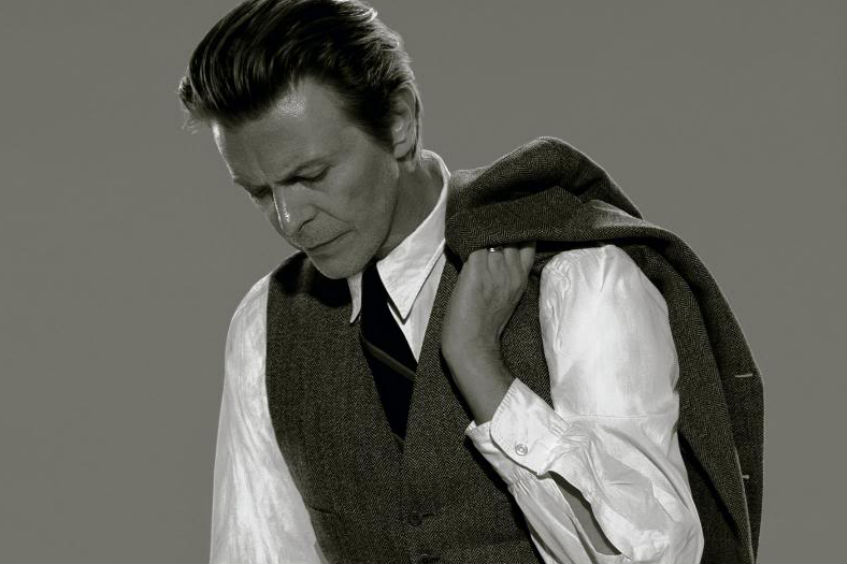 A lively and honest exploration of the concepts and many faces of the Scottish Establishment, this episode brought to light the problem of class issues that dominate Scottish society and questioned whether the interests of our establishment lay in Westminster. Do the people need to ask permission or is power something the people can in practice give to our representatives to enact on our behalf? What might a new establishment look like, and are the grass roots movements ready and capable of defining the shape of a new system?

The Metaphors of Indyref

Wow. I felt very nervous on this show but the crowd were glorious. Rachel’s song got us off to a fine start and Davey Anderson’s polemic was a stormer, picking apart the cliches of referendum language. The panel was fascinating – Janice Galloway talking about metaphor and Hannah McGill about narrative. We got some things wrong in the first 20 minutes and we ran over time so we couldn’t read the audience’s ‘Scotland is like…’ sentences. But check them out at the end of the podcast because there are some beautiful ones. ‘Scotland is like a macaroon…’ Phew! We had a crowd of about 30 in the yurt. It was a beautiful sunny day and the Fringe was beginning… we are all optimism and hope!