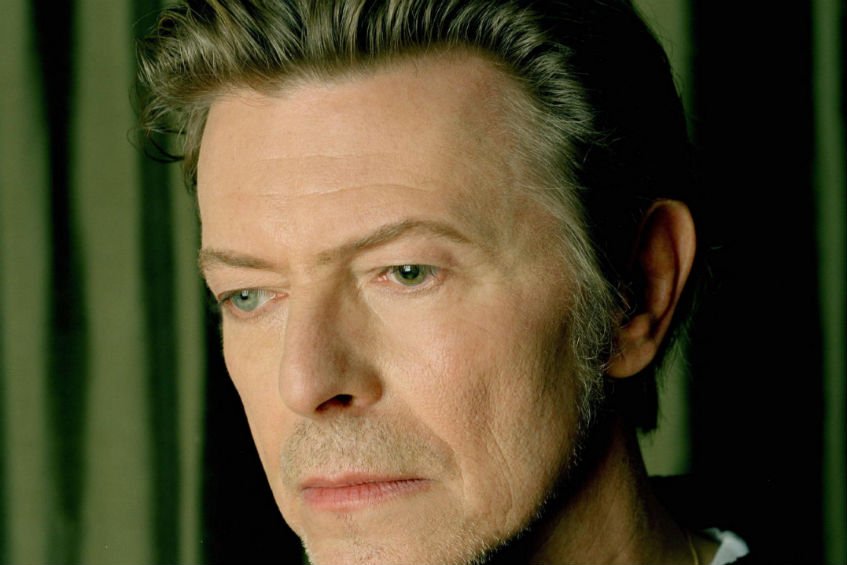 From Ibiza to The Norfolk Broads

We Need To Talk about England 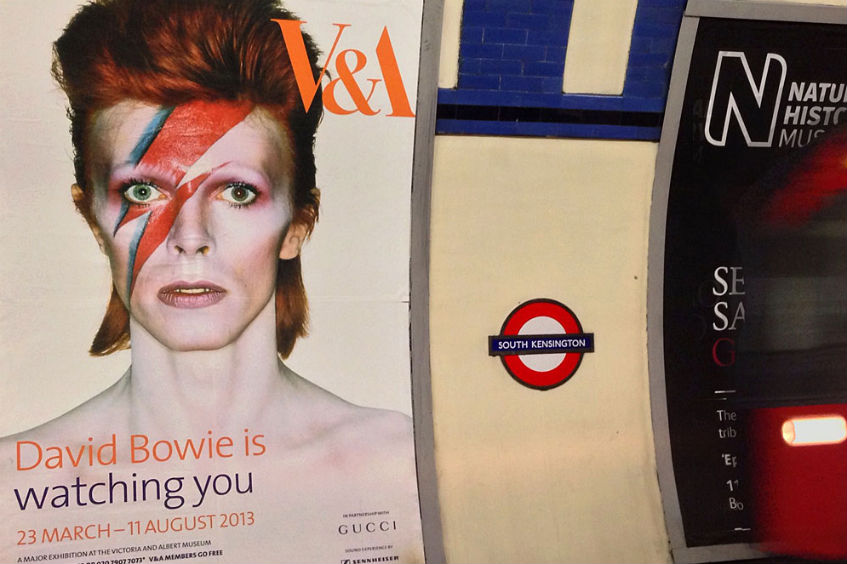 This was a wee beauty, this one. We hadn’t been sure whether to expect Josie Long, after some confusion over whether or not she was confirmed, so we were all delighted to walk into the Yurt and find her patiently sitting in the front row, waiting for us to explain what was going on. The brilliant Chris Thorpe and the wonderful Clare Duffy completed our panel, discussing solidarity, hope, and whether national identity is a thing that should even exist. Leo Glaister brought the poems, and Loki kicked us off in the music slot with some a capella rhymes and some vital musings on materialism and idealism. We also had a really lovely video-letter from Dan Rebellato.

This was possibly our most on-message session yet. The official Yes Campaign were out in force, with chief strategist Stephen Noon on the panel and Brian Cox stopping by the yurt, and a wealth of journalists and broadcast crews in the audience. The provocation from Kate Higgins and ensuing discussion was more about the nature of the work still to be done than the various forms the campaign itself has taken, but what we come back to a lot, as you’ll hear, is the idea of fear. The manipulation of fear, discussed in the panel; the rejection of fear in Cora Bissett’s gorgeous, full-throated songs from Glasgow Girls and Sam Small’s brief, rallying call to arms; and finally, the fear that keeps people going, mentioned in Brian Cox’s moving, quiet tribute to his late friend Robin Williams. 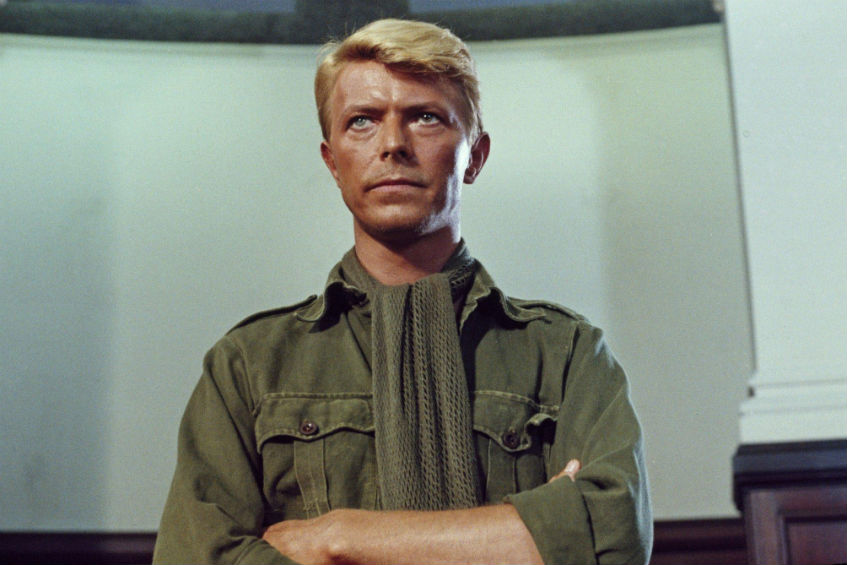 Like so many of our panel discussions at Bowie’s Yurt, as this one approached the big question was how on earth we were going to cover all the issues in the short amount of time that we have. Poppy and Lou from the anarcho-feminist anti-militarism group the White Feather Collective kicked things off with a provocation about a demilitarised future Scotland. We were then delighted to be joined by Jean Urquhart and Iain Macwhirter, for a conversation which demonstrated that you don’t need to set up a Yes versus No binary to find interesting political difference when we get down to the detail. Harry Giles and Gav Prentice both brought their usual brilliance in poetry and music respectively and it was hosted by Sara Shaarawi, with the discussion chaired, in a loose sense, by me. It was a lively one this. Ramshackle, energetic and full of big and difficult political thinking. Which is, I think, exactly what we came for.

So Swishy In Her Satin and Tat 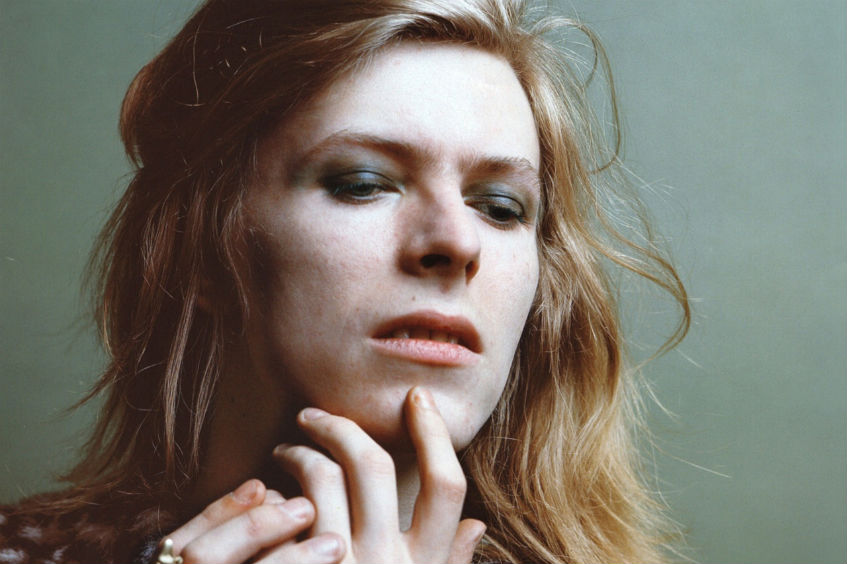 This show BLEW the roof off. That’s partly because a storm that was raging outside which – as Kid Canaveral pointed out – was so loud it was ‘analogue percussion.’ But the rain and the storm had the effect of coorying us all in together as we listened to a breathtaking line up of songs and voices. Particular highlights for me were the songs from the Basque Country & Frances Thorburn’s astonishing a capella rendering of The Proclaimers. A treat! 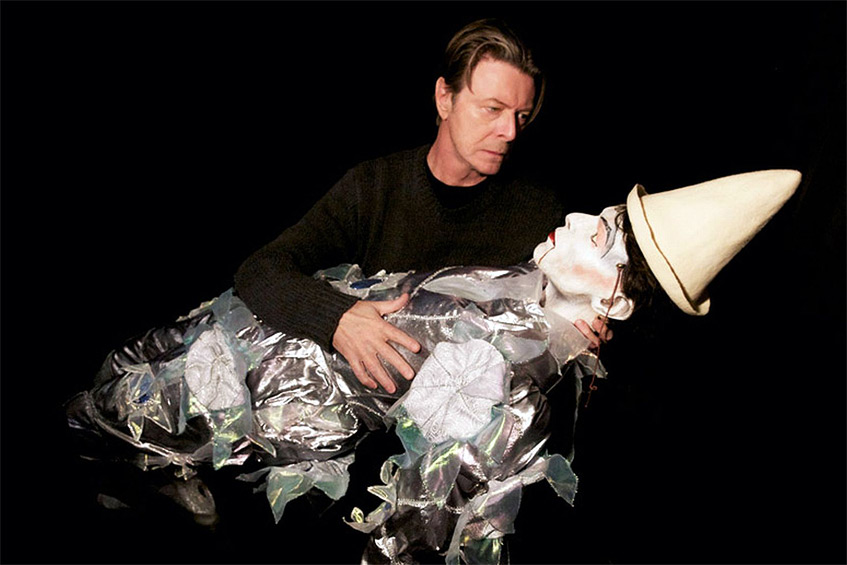 I enjoyed this show enormously! Three top-notch political commentators, Alex Massie, David Torrance and Lindsay Macintosh. After a lot of rich and fattening ‘Yes’ voices in the Yurt it was excellent to hear some bracing ‘No’ for a change. Ewan Morrison was in good form too – proposing an entrepreneurial centre right vision for Scotland. There’s a fantastic moment at the end when Stuart Braithwaite sings ‘Heroes’ and, to me & him, it’s about Indy. But to Bowie, and I suspect for our panel, it’s a song about individuals escaping a rotten communist state. Either way we all sat spellbound. It was a very Yurty moment.

Dancing With The Big Boys 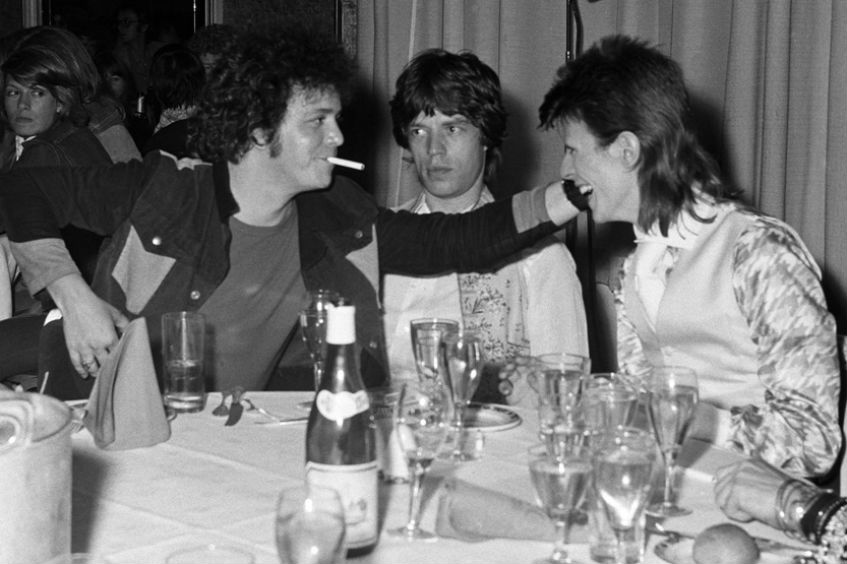 Today’s show is a bit of a special in that the discussion section is one of the few straight interviews we’re doing. To say I’m thrilled to be talking to Jim Sillars is to submit to cliche, but it’s true. His journey over the last fifty years of Scottish politics is our journey. His voice was one of the voices I first heard as a teenager that told me people who sound Scottish don’t have to sound like they’re selling shortbread … and here he is talking to us.

My Brain Hurts A Lot

Money and Wages in an Independent Scotland 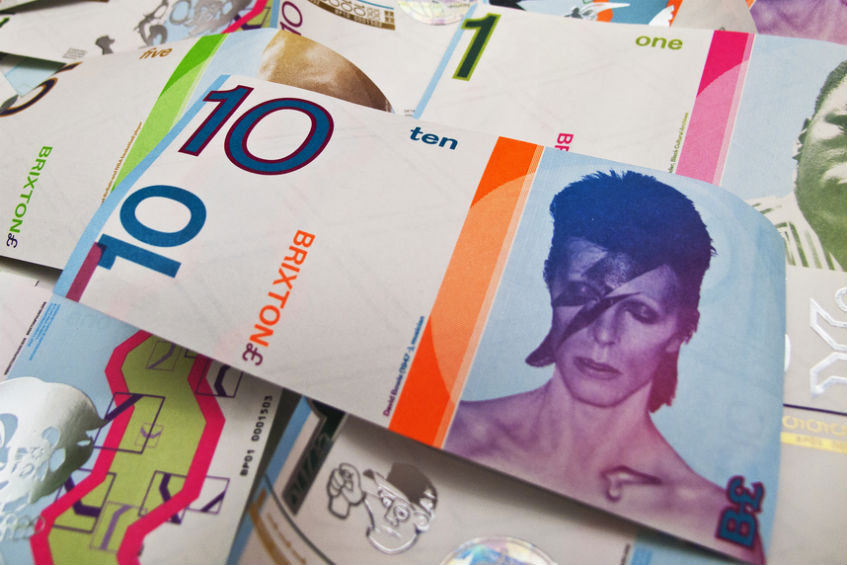 The sun was shining and the crowds were out for this show. I think I saw a number of financial types on their lunch break, RBS lanyards peeking out from the summery shirts. Walking along George Street, seeing the name plates on the cafes and bars which were once banks, and I realised just how much money and finance sit at the heart of Edinburgh’s identity. Currency is a central part of the independence debate and a day or so after The Debate, it was on all our minds. Ricky Ross reminded us, in song, of how money, aspiration and hope are all bound up together. Ben Dyson posited a new, Positive money. Ian Fraser & Laura discussed Scotland’s options, and Nicola McCartney brought home the human consequences of austerity. And all the while, the RBS flags flapped in the summer sun on the East side of St Andrew Sq. 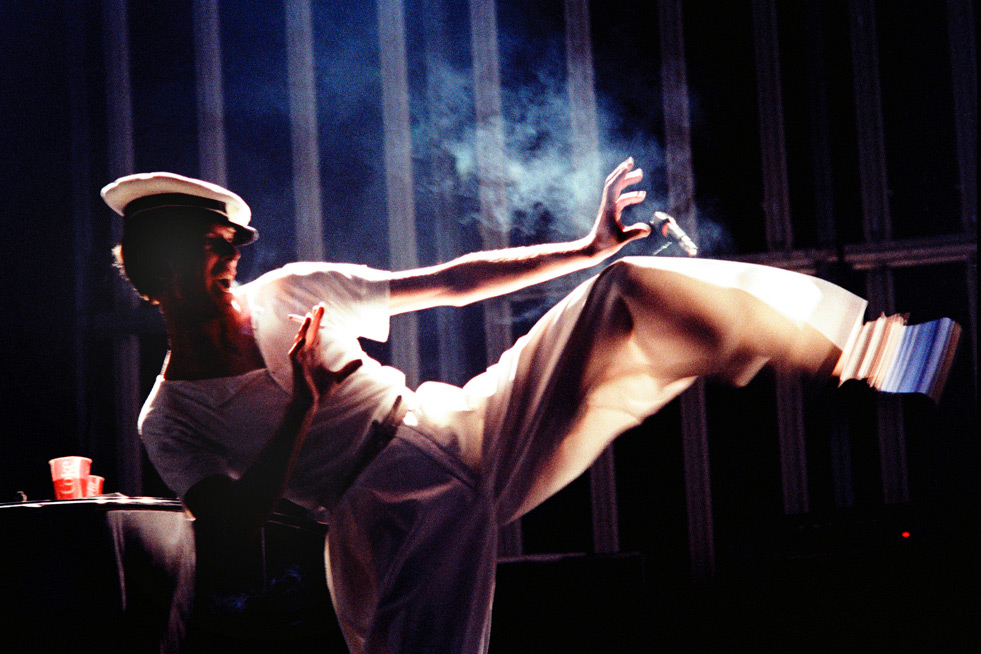 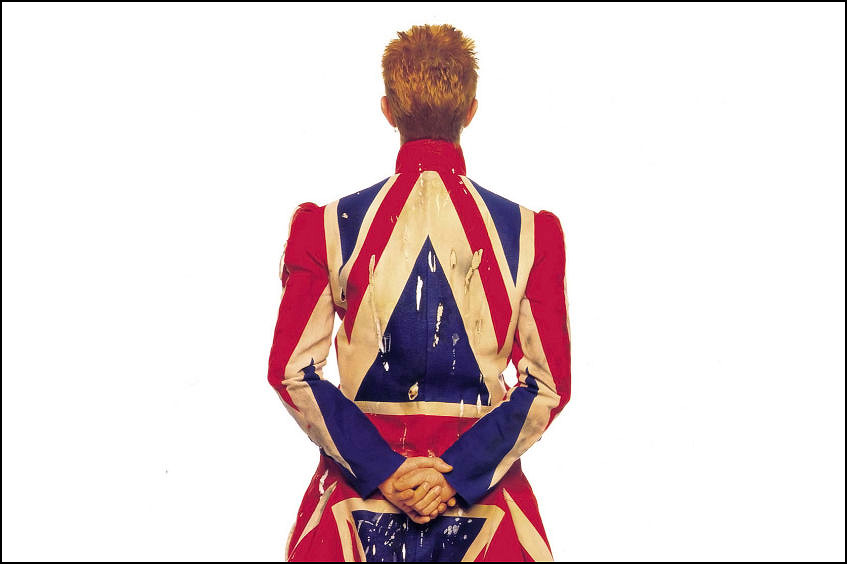