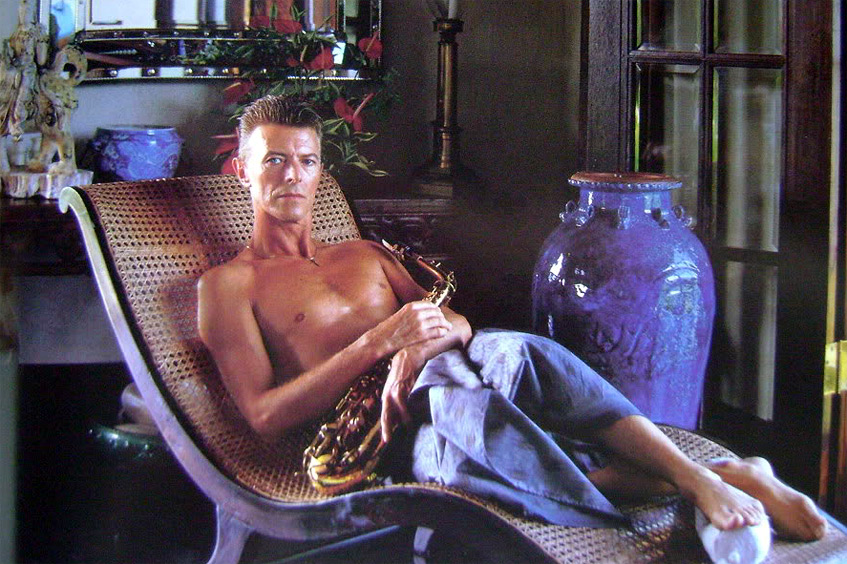 David Bowie: ‘Scotland, stay with us!’
Scotland: ‘Cheers David, don’t mind if we do!’

In response to David Bowie’s famous declaration at the Brit Awards, a group of Scottish artists set up camp in Bowie’s (metaphorical) Manhattan rooftop apartment throughout August 2014 for an irreverent Edinburgh Fringe show exploring the 2014 Scottish independence referendum, and what it might mean for the country to stay with – or leave – the UK.

Billed as ‘an hour of gentle thinking and hard daydreaming’, the show was a non profit making shot in the dark made by people hungry to bring the ideas, internationalism and insight of the referendum debate to a wider public.

You can listen to podcasts of all the shows on this website.

Our idea was to explore Scottish culture and politics from surprising angles, to interest an audience in independence but not try to convert them, to create a show that felt like one of those good nights you get in the pub after a grassroots Indy event: a session where people are fizzing with ideas and gossip, intimate enough that everyone gets a shot at talking but open enough that folk to feel free to discuss concerns as well as hopes and dreams… and lubricated enough that there’s a seasoning of songs, stories and poems as well.

We’d like to thank Paul Lambie for designing our posters and flyers (the ones with the Aladdin Sane-style image of Scotland, a stroke of genius on his part).

Here’s some of the media coverage we got…

And here are some photos from the show.